Everything you need to know!!!!! 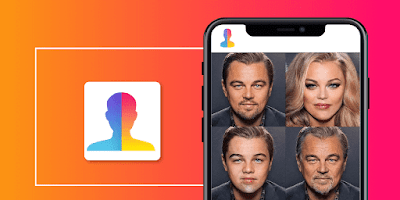 Almost everyone who has a smartphone must have heard of FaceApp. Basically it's an App which makes you look old. This App first went viral in 2017 but now in 2019 it came into limelight it has become viral sensation overnight. Almost every person has use this app or must have come across his/her friend or relative's transformed picture. The app has been downloaded millions times in just a couple of days.
Even many celebritries posted their pictures on instagram and twitter and used the hashtag #FaceAppChallenge and this way the app gained emense popularity. 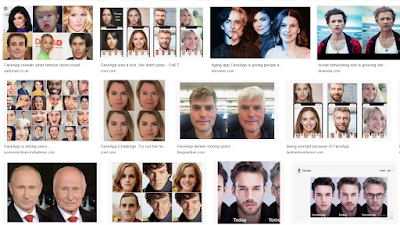 The real question is how this app performs so well and how it gives such accurate results? You'll get to know the answer in the end ;) 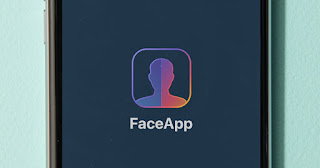 FaceApp is a free mobile photo editor app, it makes a person look older/younger with just a click of a button. You can download the app from Google Play Store or Apple App Store. There are some premium features in the app for which you need to pay, but you can look old for free!!

How to use FaceApp?

What you see on the app is just a simple UI consisting of :
Click a selfie or choose a photo from your phone's gallery.


It's AI that gives you those wrinkles with a pinch of filter!!

(It's the data on which the algorithm is trained on, which makes it so accurate!! (Answer to the question )

Do I need to worry about my data ?

Unlike other photo editor apps FaceApp doesn't run locally on your phone ie. it uploads your pic of it's server their it uses all those aging/deaging filters and than it gives you your older version.So basically you yourself are allowing the app to use your image. 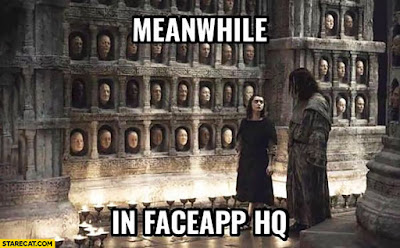 How Can I delete my pic?

The app maker say they delete almost all pics (not all) so what they do with other pics??
If a user want's his picture to get deleted. He needs to send a delete request via the app using below steps:
It's important that we take a note of their privacy policy which says:

"FaceApp may share User Content and your information (including but not limited to, information from cookies, log files, device identifiers, location data, and usage data) with businesses that are legally part of the same group of companies that FaceApp is part of, or that become part of that group (Affiliates)"

Though they have written it "may" share the data, who know's what they do with the users data??
Training the algorithm is one of the objective for enhancing app's performance but  nowadays the face data can be used for illegal part as well. There are technologies which takes certain data points from your face and that help to create the faceid dummy and it'll help to gain access where their is facial recognition system. 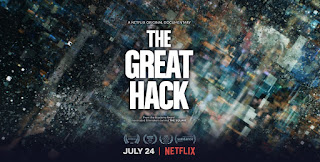